If you’re just getting started with digital signage, the first thing you’re going to need to do is invest in three key ingredients: a digital signage software solution, screens, and a media player for each display. But considering how rapidly digital signage tech is evolving, knowing how to discern which hardware options on the market are best isn’t the easiest of tasks.

In this piece, we’re going to help you find the absolute best digital signage players for 2020, from cheap plug-and-play devices that get the job done to tiny media boxes that possess enormous processing power. That way, you can spend less time painstakingly researching the ins and outs of digital signage hardware and more time focusing on what’s important: the strategic deployment of your digital signage and all-important content creation.

With that said, here are our top choices for digital signage media players in 2020, based on a variety of different factors and priorities. If you need help choosing a screen as well, don’t forget to head over to our comprehensive guide on the  top digital signage displays for 2020. 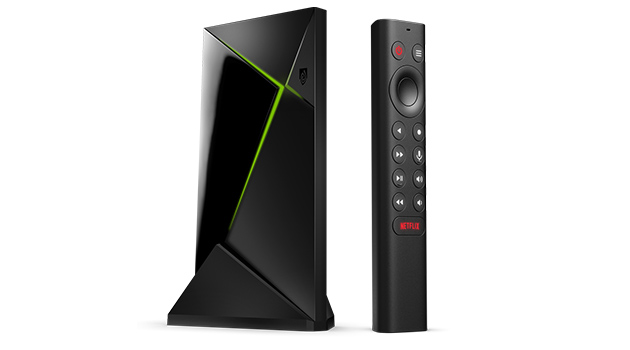 Most digital signage installations these days are powered by Android TV devices, due to their low price (approx. $200), easy USB provisioning, and intuitive remote control capabilities. And out of the huge number of Android digital signage devices that have flooded the market in 2020, our far and away favorite is the Nvidia Shield TV Pro media box.

Put simply, the Nvidia Shield TV Pro has top-notch processing power, adequate storage, can stream high-resolution video with ease, and has two USB ports that allow you to quickly provision screens to your digital signage network.

Choosing the Nvidia Shield TV Pro to power your digital signage is a no-brainer. 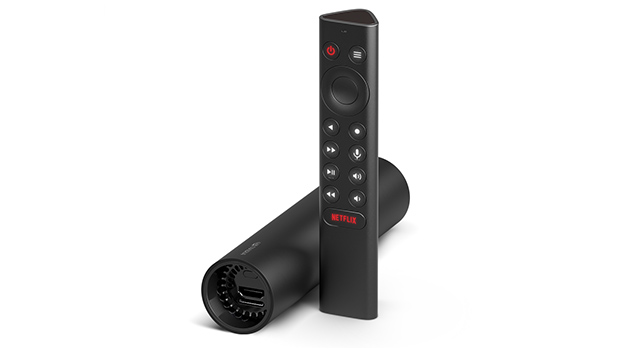 In general, the plug-and-play Nvidia Shield TV stick, which plugs directly into your TV’s HDMI port, functions similarly to the Shield TV Pro, but comes with the downside of not having USB sockets for easy display provisioning.

All in all, the Shield TV and the slightly higher performing Shield TV Pro reign supreme over other Android digital signage devices on the market.

Best for commercial use: Chromebox Commercial 2 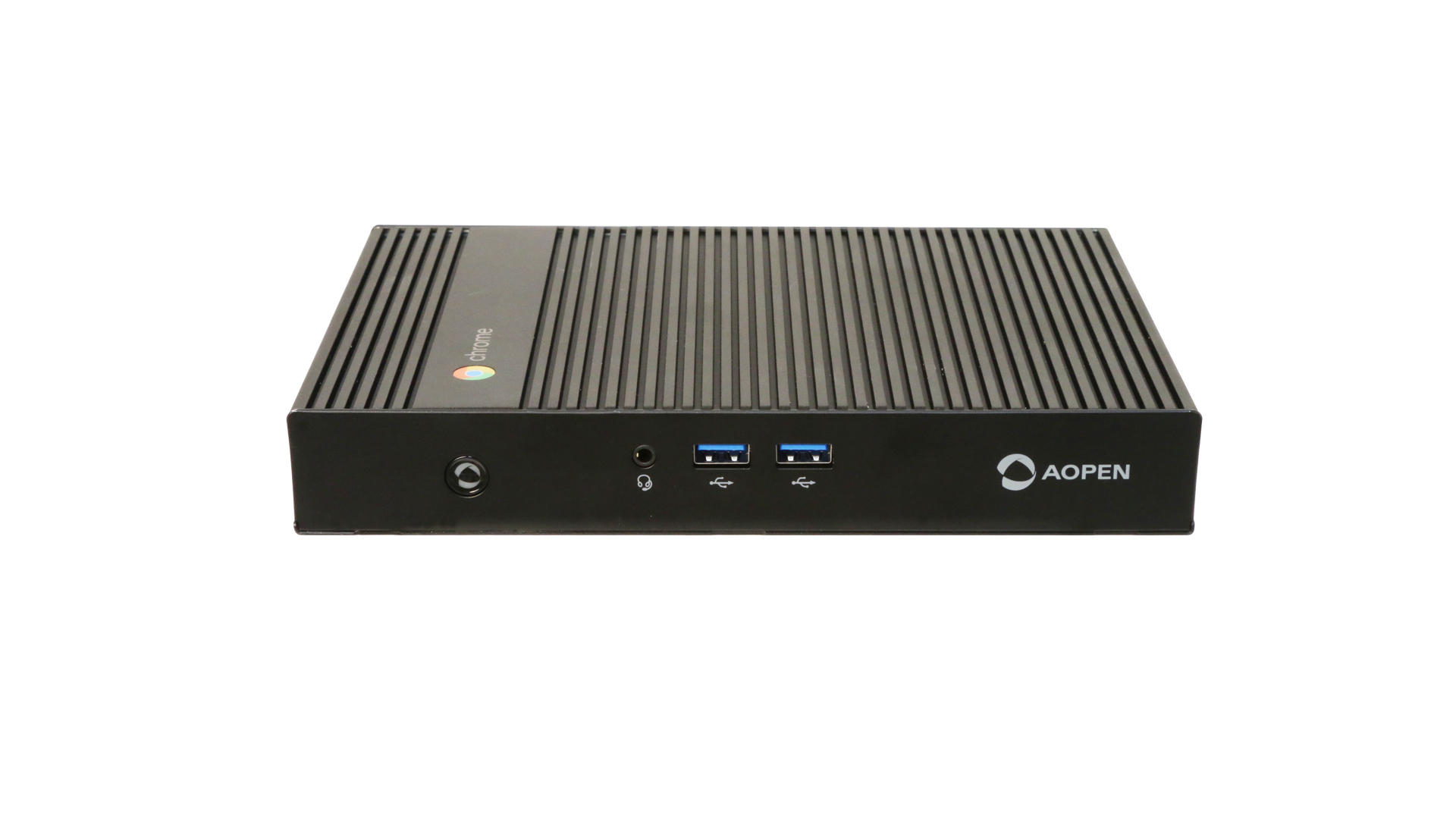 The box device is also extremely powerful. It can stream 4k video content seamlessly, and, it’s a dual output player, which means it can power up to two displays at once. Most other digital signage players are only capable of pushing content to one screen, and one screen only, meaning you’ll need digital signage player powering each display you have on your network.

For an inexpensive alternative, the Chromebox Mini is a good choice. A solid state, fanless Chromebox designed for 24/7 operation in challenging environments, this Chromebox is a great solution for inexpensive digital signage hardware deployment at scale in hostile environments. Be aware that it only supports 1080p screens. 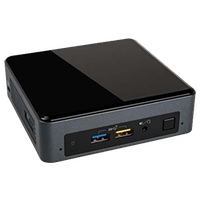 And if money isn’t an option, then the Intel NUC ($800+ depending on the model) is also a great all-around digital signage player—especially for businesses looking for a Windows OS media player. 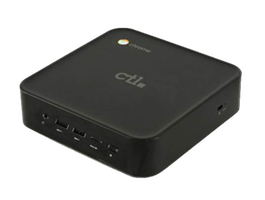 Businesses looking for a Chrome OS digital signage player—and the extensive library of Google apps that it comes with—could do a lot worse than the CTL Chromebox CBX1. The CBX1 comes with high enough processing power to stream high-resolution content without any stuttering and also has 32gb of physical storage as well as 200gb of Google storage.

Perhaps the best reason to buy the CBX1 for your digital signage though is the huge number of input options it comes with—including two USB 2.0 ports, three USB 3.0 ports, an HDMI port, and a USB C port.

When it comes to digital signage hardware the CBX1 is the top Chrome OS device on the market, but isn’t exactly a budget option, coming in at around $600. Those seeking a much cheaper—albeit less powerful—Chrome option should opt for the solid performing Asus Chromebox 3 (starting at $250). 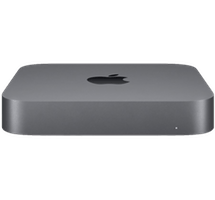 The Mac mini is an easy choice for the best digital signage player for all you Apple-heads out there. Although it comes in at a higher price ($500+) than many Chrome and Android options on the market, it’s well worth the money if budget isn’t a concern thanks to its high-performing nature.

Despite its super lightweight and tiny design, the Mac mini is quite powerful in comparison to many other digital signage players on the market. And thanks to its enormous processing power, the Mac mini is among the top in its class when it comes to streaming 4k video.

You can also load Windows or Linux onto the Mac mini if you’re not too intrigued by the idea of running digital signage on Mac OS. 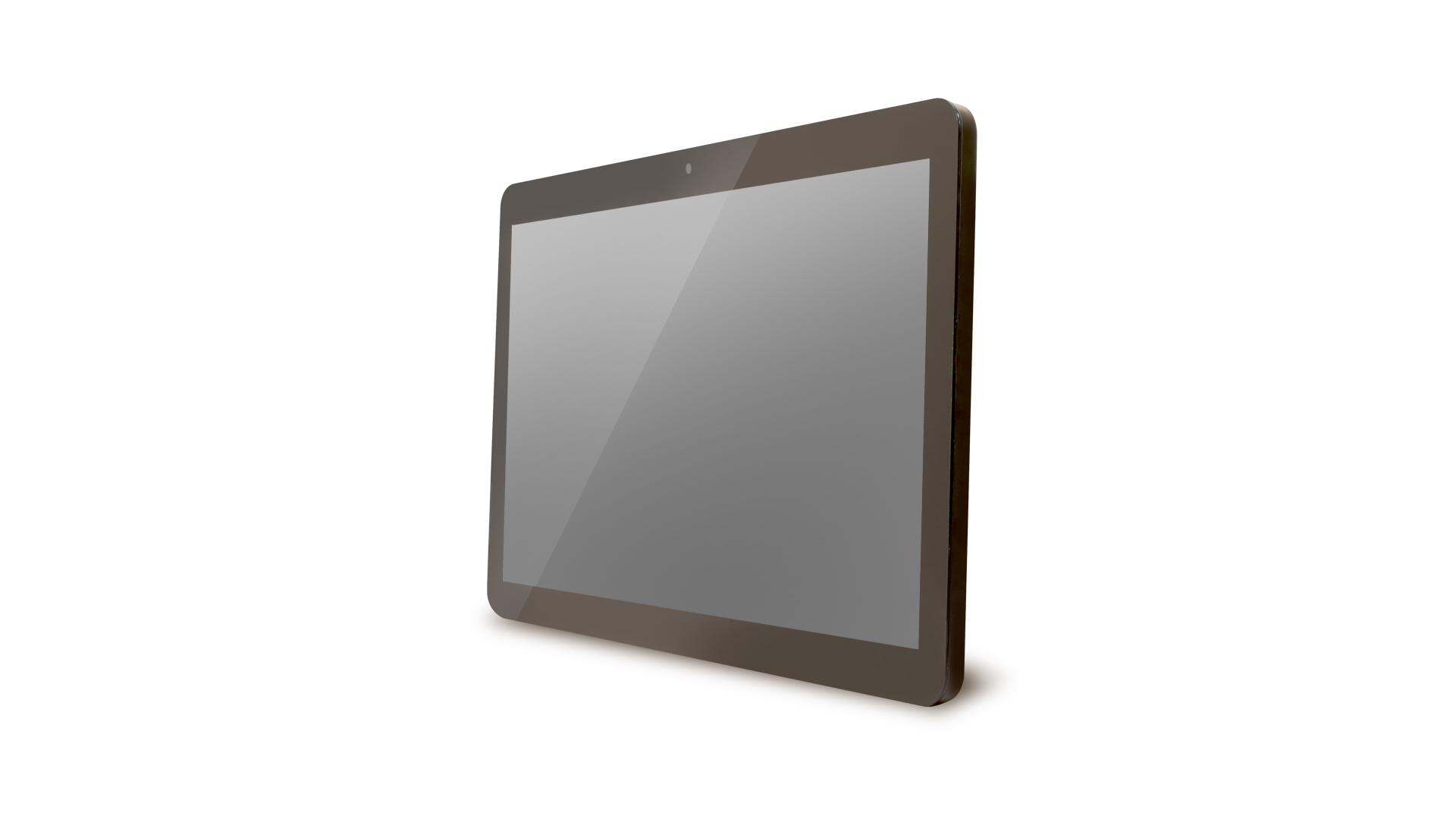 Aopen’s C-Tile 22 touchscreens are perfect for businesses in need of self-service digital kiosks that can handle applications such as check-ins, ticketing, wayfinding signage, digital menus boards, loyalty programs, and much more. The C-Tile 22 screens are powered by the commercial-grade Aopen Chromebox Mini, which means that they are able to operate for extended periods of time with ease.

Those looking to buy a digital signage touchscreen option on the consumer market should instead opt for an iPad. While they aren’t the best when it comes to video playback or deploying at scale, for small digital signage uses, they are more than enough. They’re also super easy to set-up and pair to your cloud-based digital signage solution.