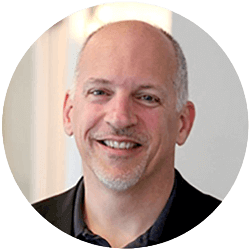 Peter is the co-founder and CEO at TelemetryTV. He drives the company’s vision, strategy, and growth with the aim of bringing rich, meaningful streaming visualizations to every data driven entrepreneur, manager, and CXO.

Peter first began working in the internet space in 1989, developing some of the first online national real estate portals in North America. He then co-founded E-xact Transactions, a payment processing company that handles billions of dollars in transactions a year. Recognizing that real-time visualizations and dashboards could quickly articulate the state of E-xact’s complex systems and performance metrics, (as well as many other businesses) Peter and his colleague Gersham Meharg founded TelemetryTV. 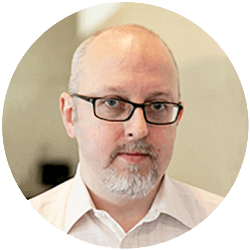 Gersham is the co-founder and CTO at TelemetryTV. He oversees the technical strategy of the company, and is dedicated to building a team of world-class engineers to keep TelemetryTV at the forefront of the streaming metric industry. Gersham became an entrepreneur early on, founding one of the first Internet Service Providers in the early 90s, he also founded e-Tunnels in the late 90s, which offered an VPN provisioning system to carriers.

With over 20 years of deep technical experience, Gersham has held several engineering positions with Internet Direct, Telus, Geekmail, E-xact Transactions, before becoming a co-founder at TelemetryTV. 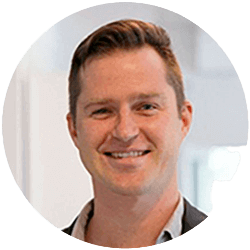 Chris is VP of Growth at TelemetryTV. An active problem-solver, strategist, and marketer, Chris focuses on creating exceptional customer experiences with the goal of creating TelemetryTV evangelists everywhere. He champions TelemetryTV’s business development and marketing initiatives.

Before joining TelemetryTV, Chris was Director of Strategic Alliances at 1-800-GOT-JUNK?. He also led enterprise software implementation at Knowledgetech, a Microsoft Gold Partner, and worked with Prentice Hall in the publishing industry. Chris holds a BCom in Marketing and Economics from the University of British Columbia and the global PMP designation from the Project Management Institute.