The annual G2 awards are recognizing TelemetryTV as a leading performer in the digital signage space. 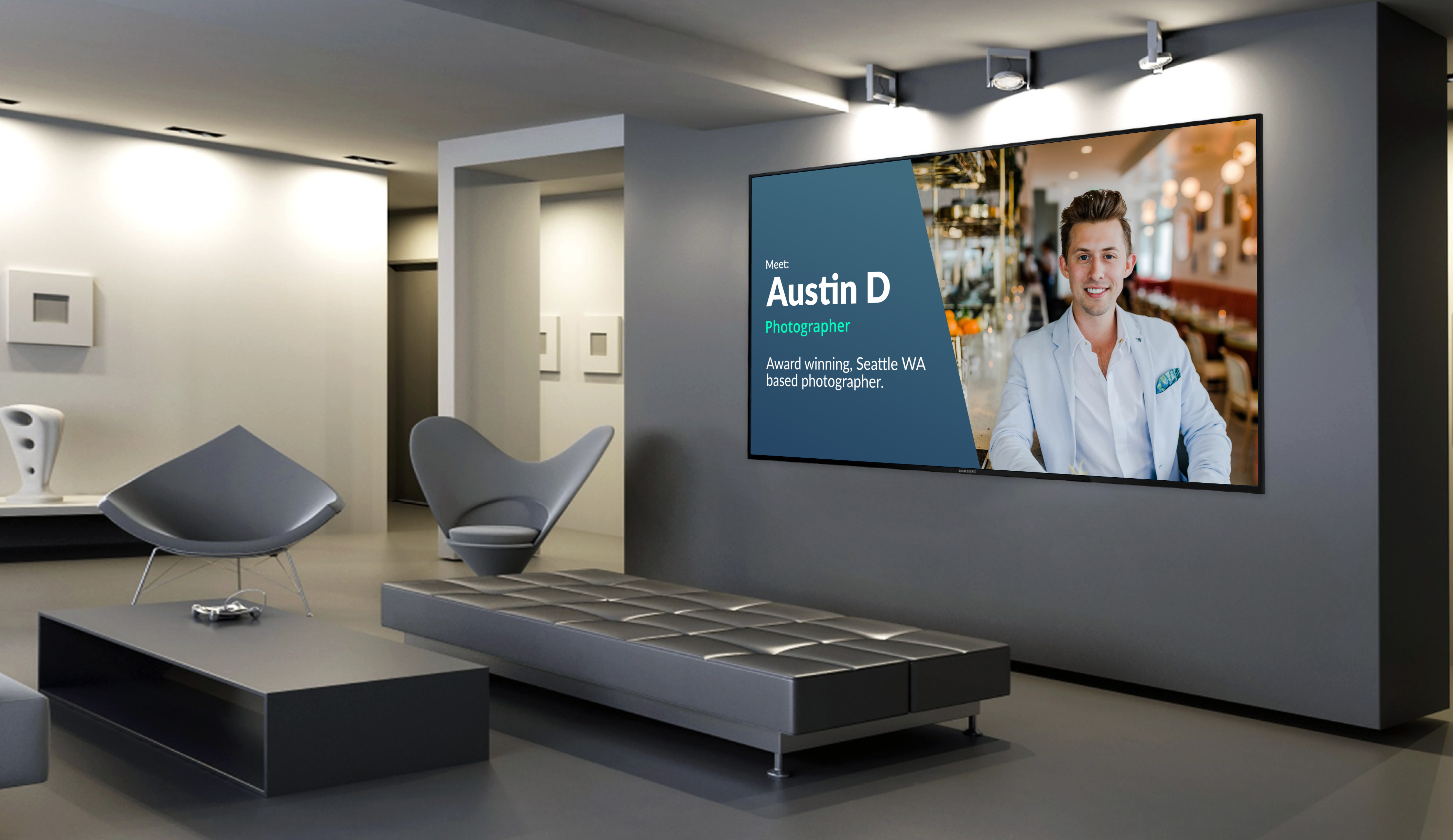 G2, the world’s largest tech review and rankings site, released its annual awards for 2020’s best companies. In the digital signage space, TelemetryTV received several awards as one of the top digital signage players on the market, and for consistently receiving high praise from customers.

TelemetryTV received the coveted Digital Signage Momentum Leader award for the second year running. The Momentum Leader award is given to companies that demonstrate rapid growth in the market, marked by an increase in employees hired, a boosted web and social media presence, and a large jump in positive reviews in the past 12 months. 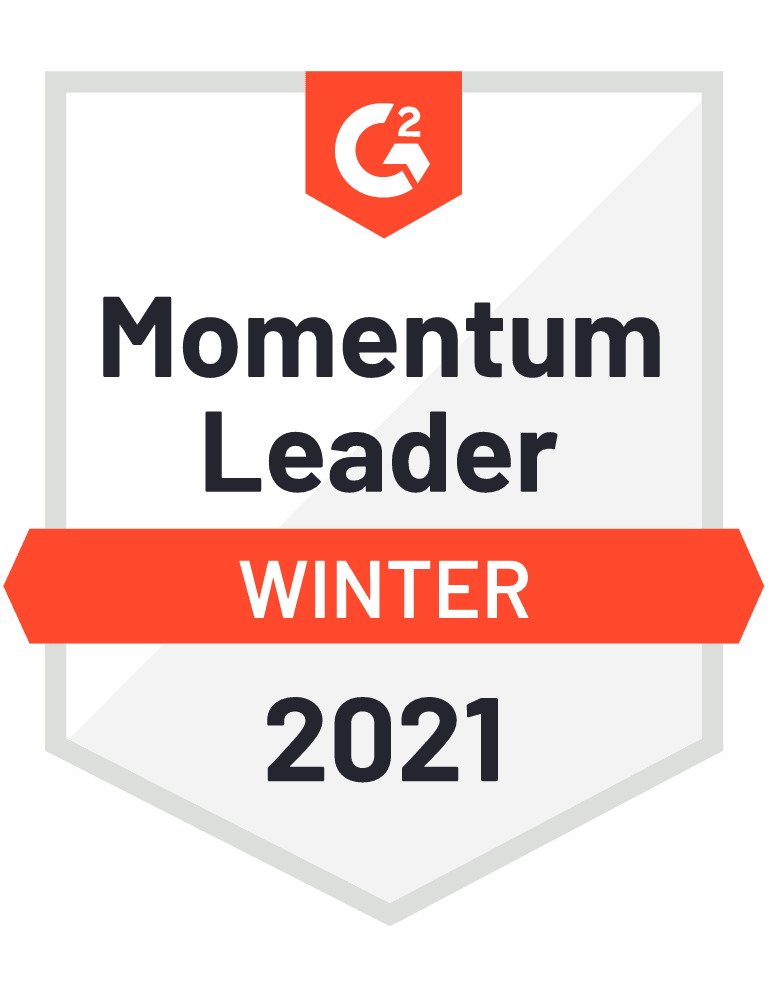 TelemetryTV also received the High Performer award in the digital signage category for the second year in a row. High Performer status is given to companies that consistently receive a high number of positive reviews from customers throughout a given year. 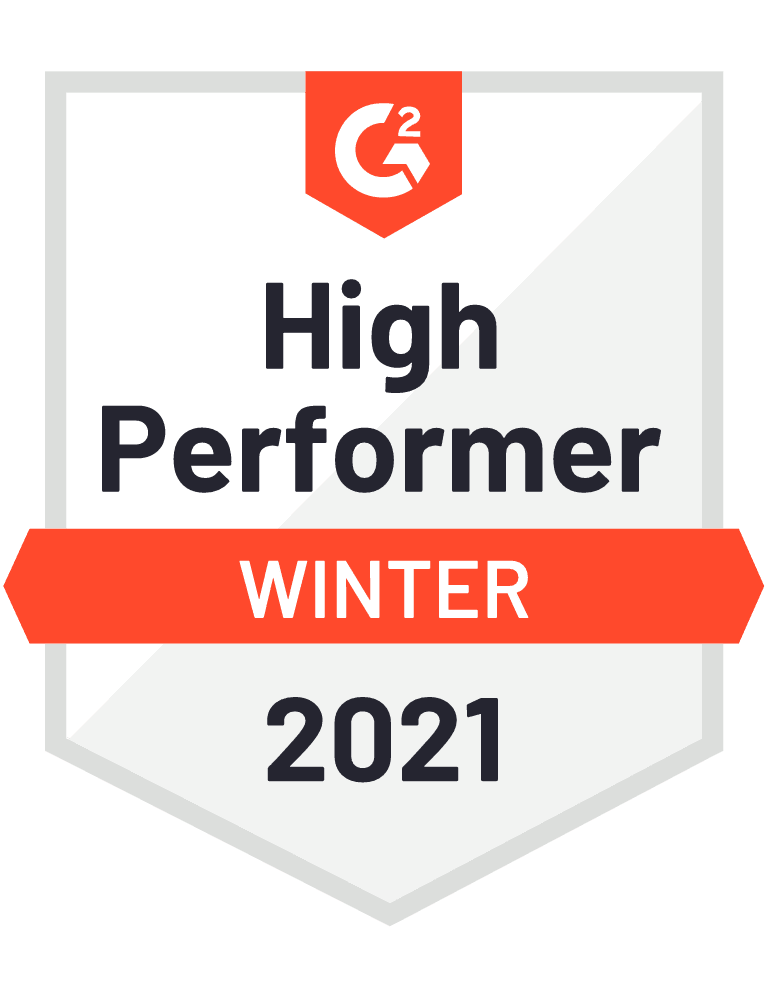 The third award given to TelemetryTV was for Highest Quality Support, again for the second consecutive year. This award highlights that TelemetryTV continues to outpace other digital signage competitors when it comes to customer support. 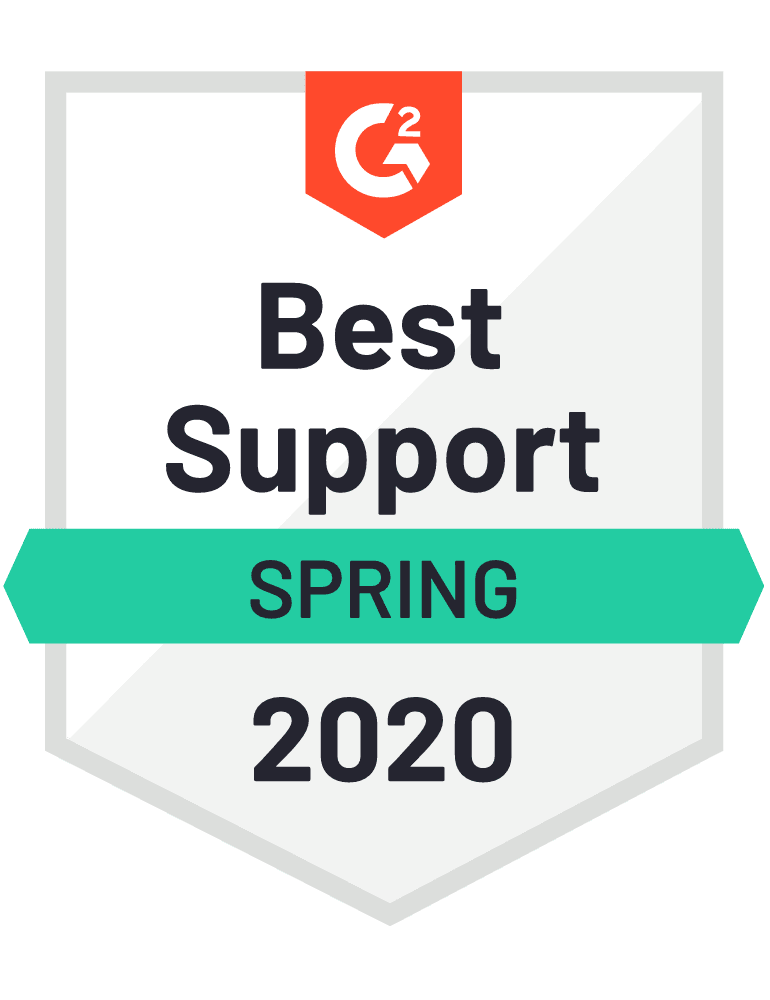 The fourth and final award given to TelemetryTV is the Users Love Us award, which is given to companies with the highest customer satisfaction rankings across a variety of different categories. 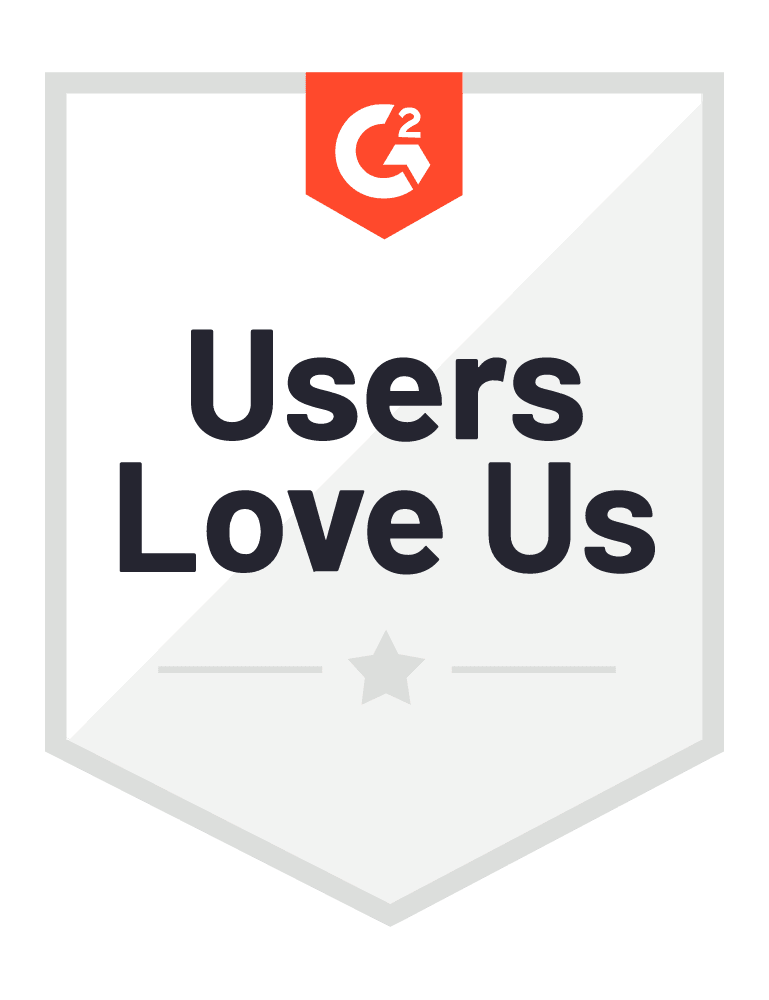 As it stands now, TelemetryTV ranks as one of the best digital signage software options on G2 with a 4.8 out of 5 rating among customers, making it the 4th highest in the digital signage category.

TelemetryTV serves a wide variety of industries, including education, healthcare, enterprise, hospitality, advertising, and more. Its cloud-based digital signage software is fully customizable and can be integrated with over 70 apps and tools—including native Canva integration. It’s compatible with a wide range of hardware and offers support for screen overrides and video walls. It includes an array of permissions, user groups, and content approval settings. It also includes device provisioning, and offers a wide range of literature dedicated to operation and troubleshooting.

Getting started with TelemetryTV 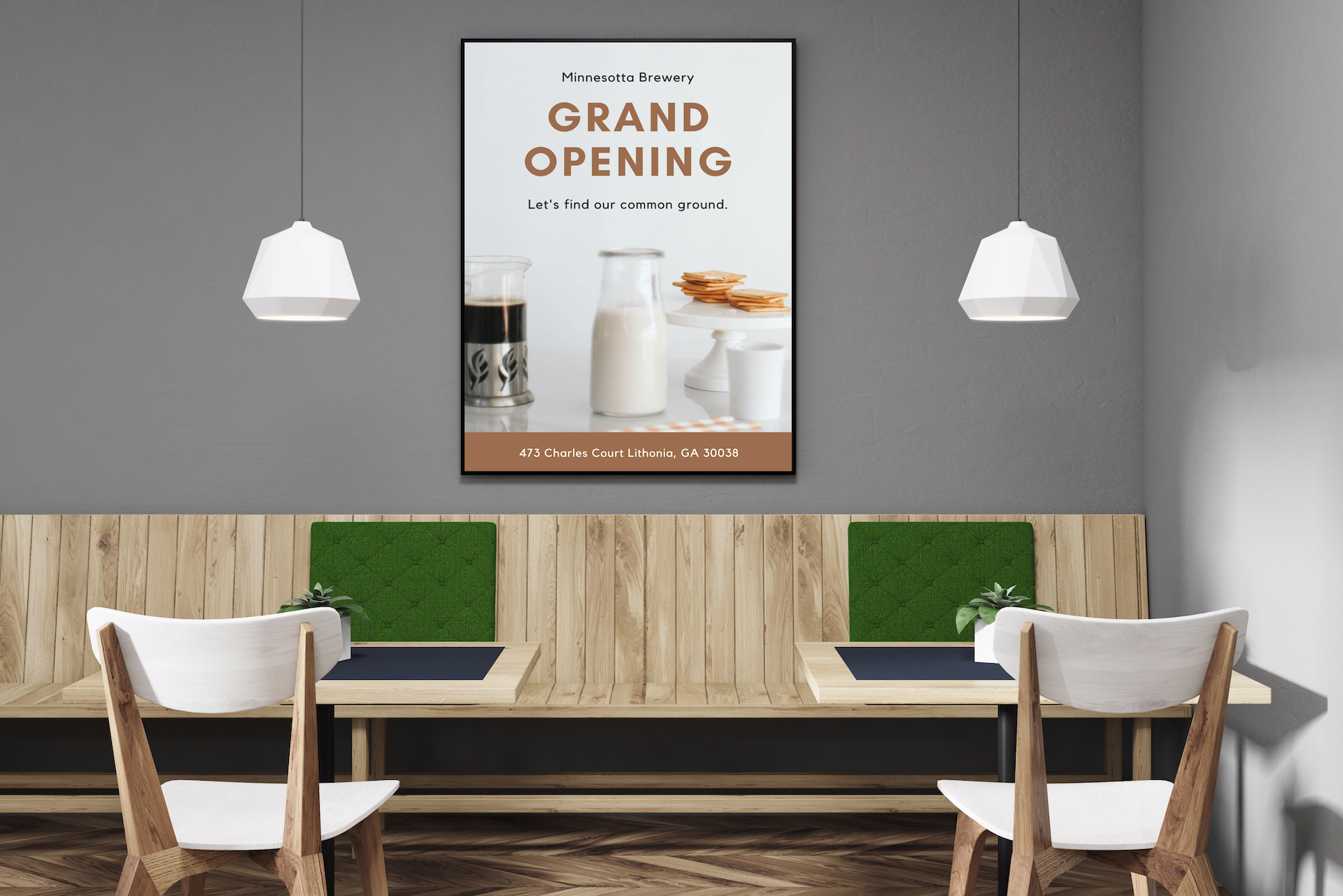