In version 3 of Accounts, we will be introducing the Displays feature which gives you the ability to program, schedule and broadcast your media (real-time dashboards, streaming video, images, etc) to 10s -1000s of displays through the Telemetry manager. 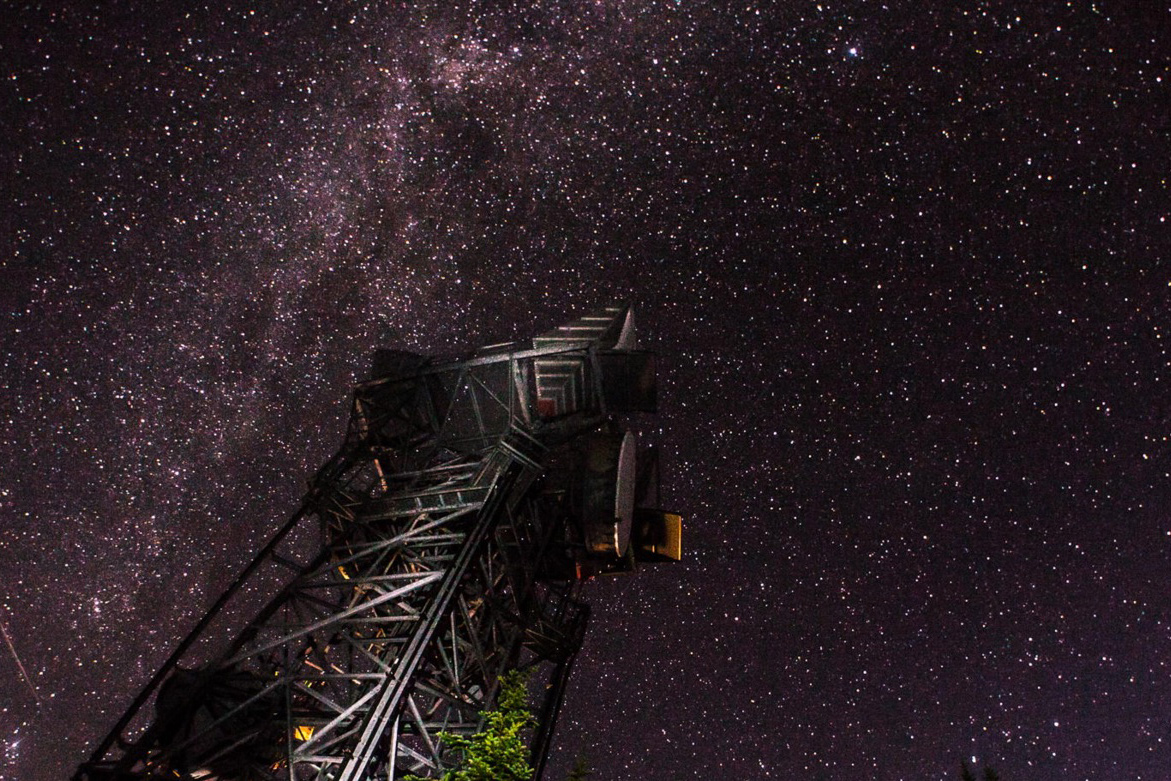 We’re excited to be releasing Account v3 of TelemetryTV. In version 3 of Accounts, we will be introducing the Displays feature which gives you the ability to program, schedule, and broadcast your media (real-time dashboards, streaming video, images, etc) to 10s -1000s of displays through the Telemetry manager.

As well, the Agent Scripting Language (ASL) which modifies our TelemetryTV Agent will be replaced with Lua. Lua is a fuller featured language that will give you more control and flexibility so you can fully leverage the power of the TelemetryTV Agent. ASL will continue to work, but we now suggest you use Lua for future configurations of the Agent.

Go to our release notes to get the full picture.

What is the "Displays" feature?

The Displays feature gives you the ability to become your own broadcast station.

TelemetryTV's Display Management lets you pair or automatically provision display devices and program, schedule, and display media across 10-1000s of displays with ease. In addition, you get complete control and oversight of all your display devices within the Telemetry Manager.

Broadcast to 10-1000s of HDTVs - Automatically provision your Chrome devices that run in Kiosk mode with Telemetry's Chrome App and preload them with content playlists to run all your HDTVs. As well, you can pair ‘non kiosk mode’ devices manually.

Playlist rotations - You determine the duration, and start/stop times and what days of the week your playlists run on your designated displays.

Important update to the TelemetryTV agent

When we created the TelemetryTV Agent it was an application designed to simplify integrating external systems with the TelemetryTV API by scheduling and submitting metrics on your behalf. We created an Agent Scripting Language (ASL) alongside the Agent so you could configure it to your requirements.

As TelemetryTV evolved we’ve demanded more from our TelemetryTV Agent and as a result we turned towards a more robust language to leverage it. Consequently, we’ve made the decision to replace the ASL with  Lua. Lua is a fuller featured language giving the Agent a broader list of capabilities and in the future we’ll be adding further libraries to extend it.

What does this mean if I currently use ASL?