An in-depth guide on the Mac Mini: what it is, how to set it up, and how to use it for digital signage. 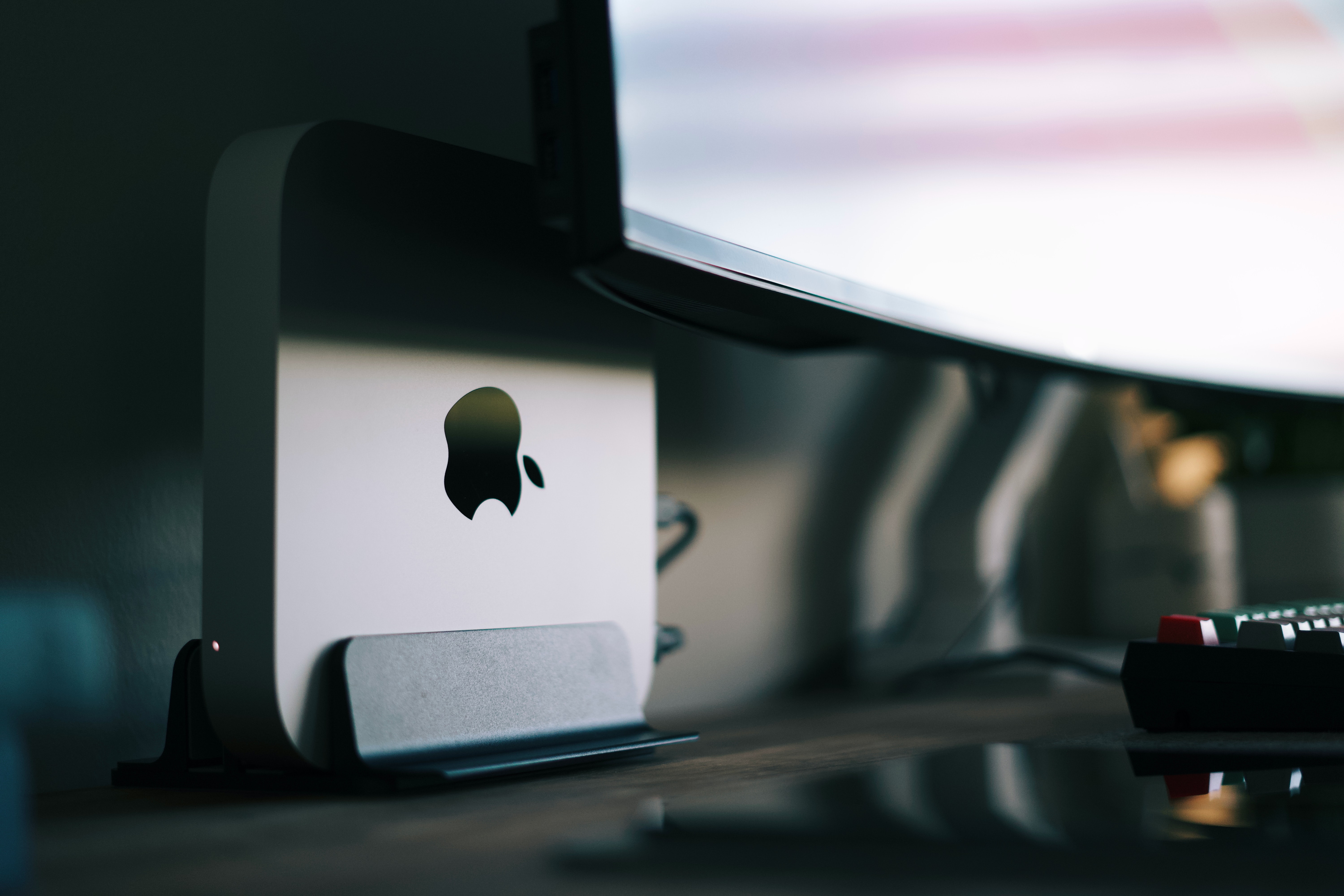 The Apple Mac Mini is one of the most powerful and useful hardware devices on the market when it comes to digital signage. But it’s not the easiest device to set up or understand the ins and outs of.

Rather than having you standing around scratching your head though, we’re here to answer any questions you might have about using the Mac Mini for digital signage—from how to get it up and running to its numerous features and how to optimize it as a media player for digital signage.

What is the Mac Mini?

In the simplest terms, the Mac Mini is a tiny, box-shaped Apple PC. Instead of coming with a keyboard and mouse like typical computers though, the device is shipped all by itself. That’s primarily because the device has a wide range of uses (most of which don’t involve a mouse and keyboard) and is meant to be versatile.

The number one draw of the Mac Mini—like other media players such as the Chromebox, Intel NUC, and  Nvidia Shield—is that you can plug it into almost any monitor, TV, or digital display and make it “smart”. The Mac Mini comes with more processing power than the vast majority of its competitors, but it also comes with a heftier price tag ($699+).

Since 2020, the Mac Mini has had three different versions.

The low-end and mid-tier Mac Minis come with an Apple M1 processor. The M1 chip features an 8-core CPU with 4 performance cores and 4 efficiency cores, an 8-core GPU, and a 16-core Neural Engine. It also comes with 8GB memory and up to 512GB of storage. The M1 Mac Mini has two Thunderbolt/USB 4 ports, an HDMI 2.0 port, and two USB-A ports.

As for the high-end version of the Mac Mini, it features a built-in Intel 6-Core processor, 8GB of RAM, 512 GB of storage, and an Intel UHD Graphics 630 card. It also comes with more ports than the two M1 versions, featuring four Thunderbolt 3/USB-C ports, an HDMI 2.0 port, and two USB-A ports.

There are two slight disadvantages to choosing a lower-priced M1-powered Mac Mini device over an Intel-powered one. First, the lower-end Mac Minis tend to have less processing power—albeit not by much. And two, the M1 Mac Minis can only support up to two displays simultaneously, while the Intel version can stream content to up to three. 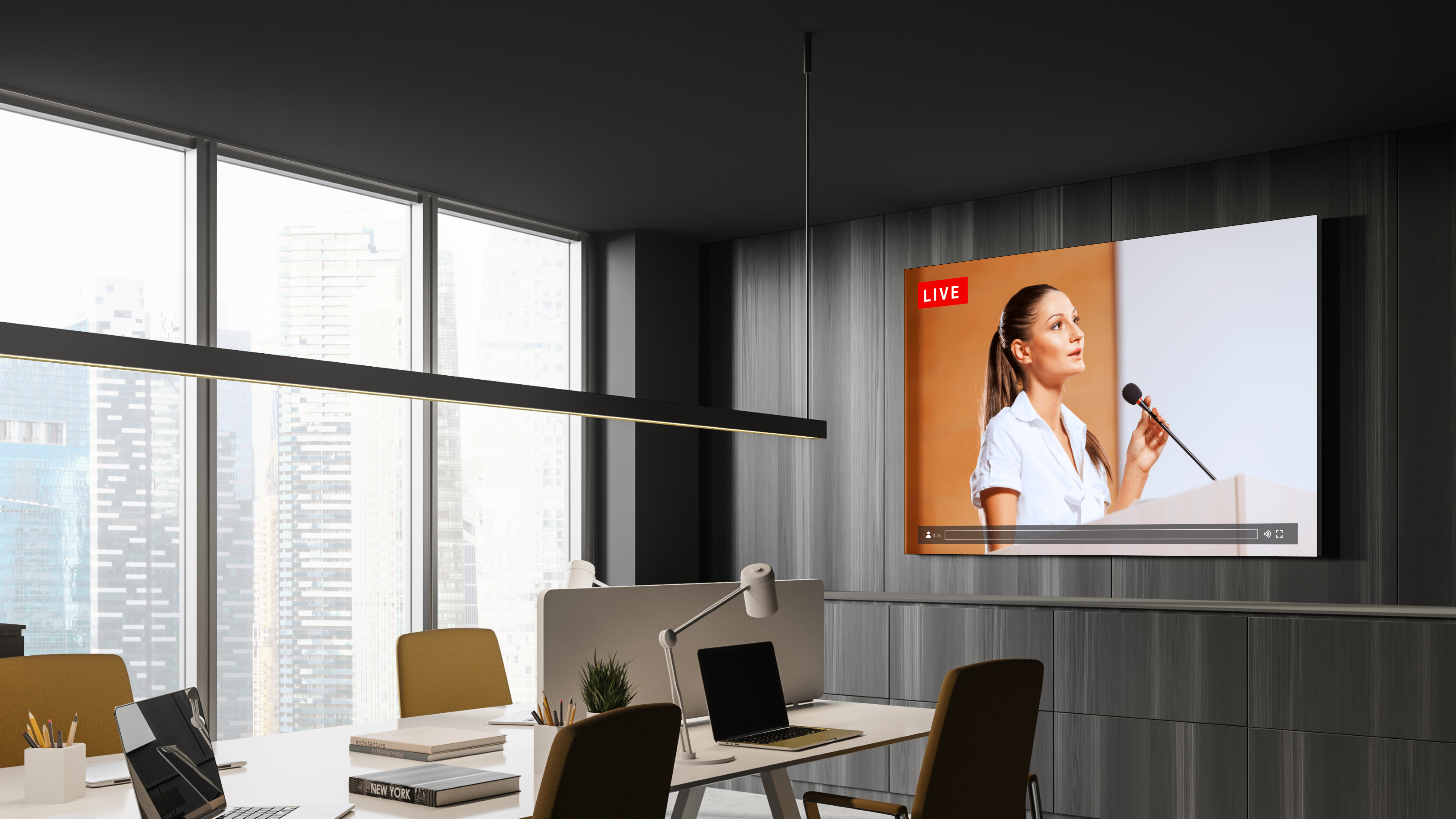 Don’t be deceived by the lightweight design of the Mac Mini. It packs a serious punch. In fact, when it comes to other media players on the market, the Mac Mini performs as good or better than the rest.

Speaking of performance, there are very few media hardware devices out there that can simultaneously power multiple 4K displays without breaking a sweat. The Mac Mini is one of them.

The Mac Mini is the perfect choice for people and organizations that are heavily invested in the Apple ecosystem. The Mac Mini comes with iCloud sharing and built-in iOS apps such as FaceTime, iTunes, Mail, Maps, and much more.

For businesses looking to take their digital signage to the next level, the Mac Mini is a great device to power eye-catching video walls, thanks to its easy-to-use multiple display support.

Chrome devices and Android media playerstend to be much less costly.

2. Not ideal for deploying at scale

Mac Minis are great at a lot of things, but deploying at scale is not one of them. This is largely due to the fact that there is no really easy way to manage all your screens and content under the same roof.

ChromeOS devices, on the other hand, come with Chrome Device Manager, which allows an Admin to easily manage a large network of devices and screens. 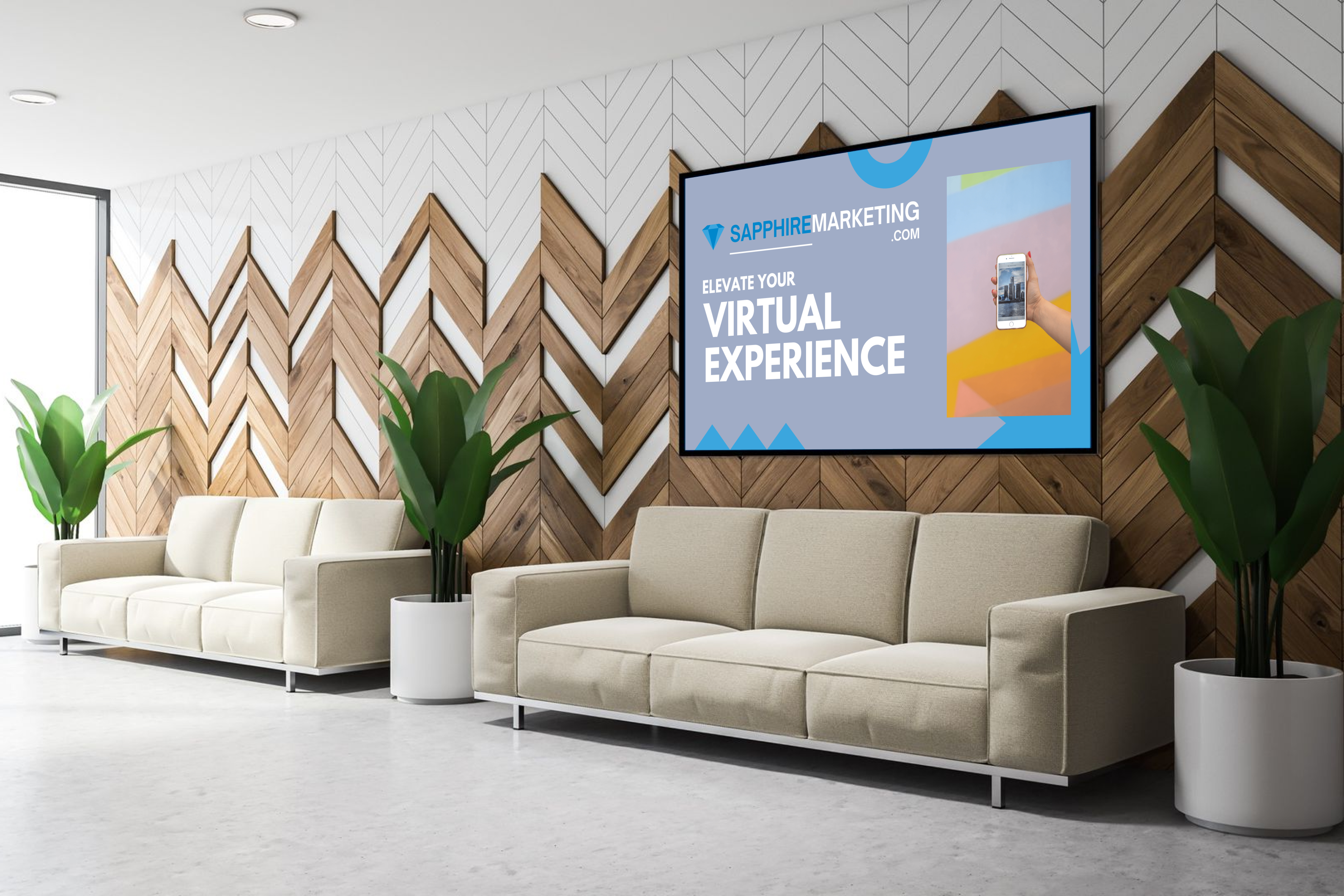 How to set up a Mac Mini

2. Connect to a screen

Next, connect to the display of your choice using an HDMI or USB-C cable.

Once the Mac Mini is powered up and connected to your display, follow the Apple device set up instructions on the screen, which will eventually lead you to set up an internet connection.

You’ll need either a mouse and keyboard or an Apple remote to navigate through the rest of the steps.

(Next steps are for digital signage installations)

6. Pair your media player with the TelemetryTV app

After the download finishes, open the app where you will see a pairing code. Go to the TelemetryTV web app and type in the pairing code under the “Devices” section.

7. Set TelemetryTV to auto-launch on restart

Go to System preferences on your Mac Mini and select Users & Groups. From there, click Login items and make sure you are logged in as the Admin to make changes.

Click on the ‘+’ and then select the /Applications folder. Finally, locate the TelemetryTV Media Player app and click Add.

For more detailed help on installing TelemetryTV on a Mac Mini, visit here.

And for a more generalized guide on getting started with digital signage players, visit here.