An interactive digital touch screen kiosk as opposed to non-interactive can be a real game-changer. For industries like hospitality, transportation, and healthcare, having interactive touch screens can save a ton of time and add an element of convenience that customers love. 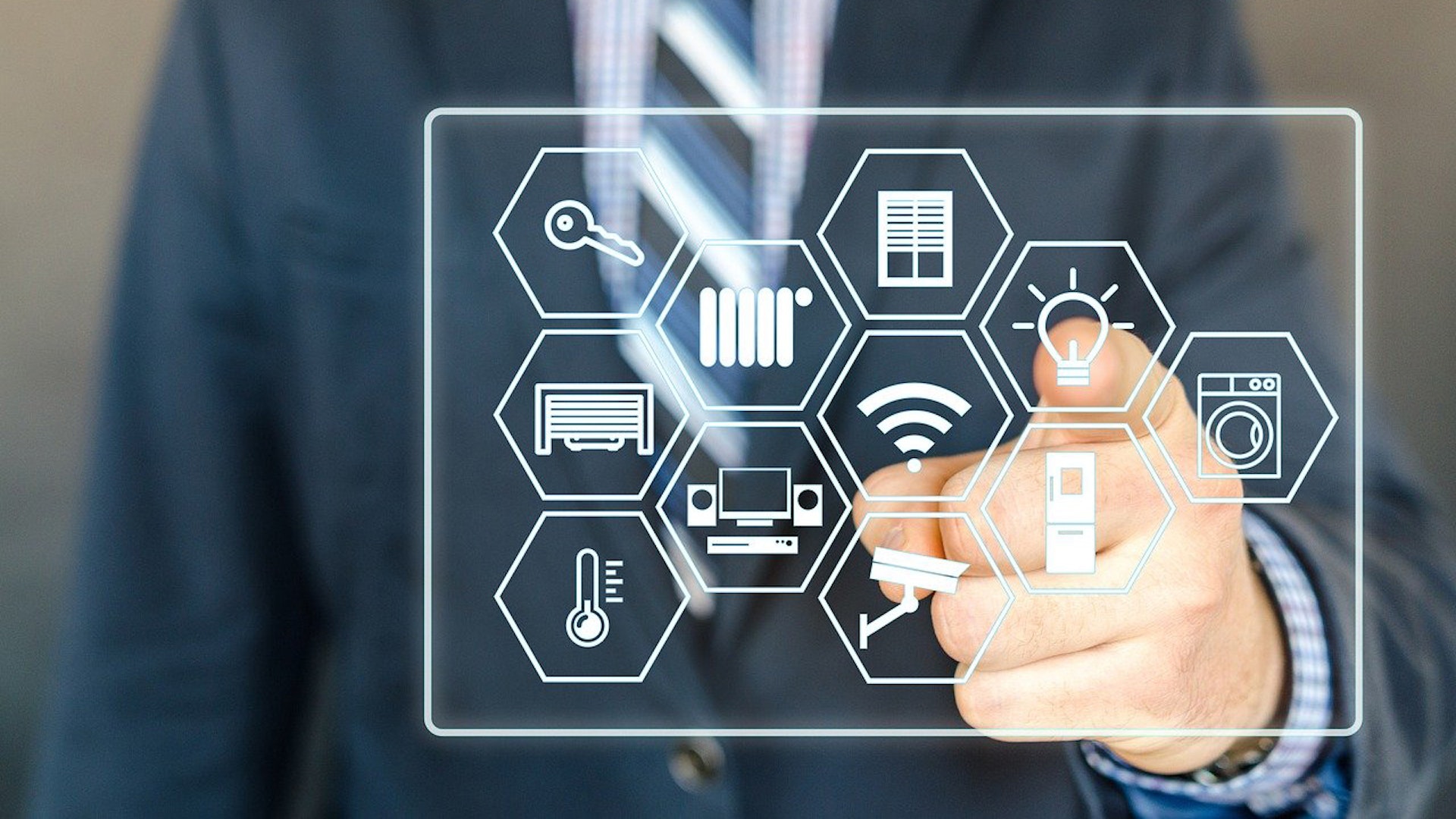 With TelemetryTV's new button feature, you can customize your own executable menus and drop and drag them into your on-screen content. It's super convenient and opens up a world of possibilities and custom approaches.

Put simply, the new button feature can level up the utility of your screens in a big way. Let's take a look at what it entails and some of its benefits and use cases.

What is TelemetryTV's interactive button feature?

The feature allows you to create buttons that open up to pretty much whatever you want your customer to interact with. This could be an app, a form, multimedia, and more.

For example, if you want to put a touch screen kiosk in the lobby of a hotel, the default screen could consist of several buttons, such as, "Check in," "Check out," or "Order a shuttle." All of that would be created and managed from the button app.

The apps that would appear could be separate, but the button app would be what users interface with to get them what they want. 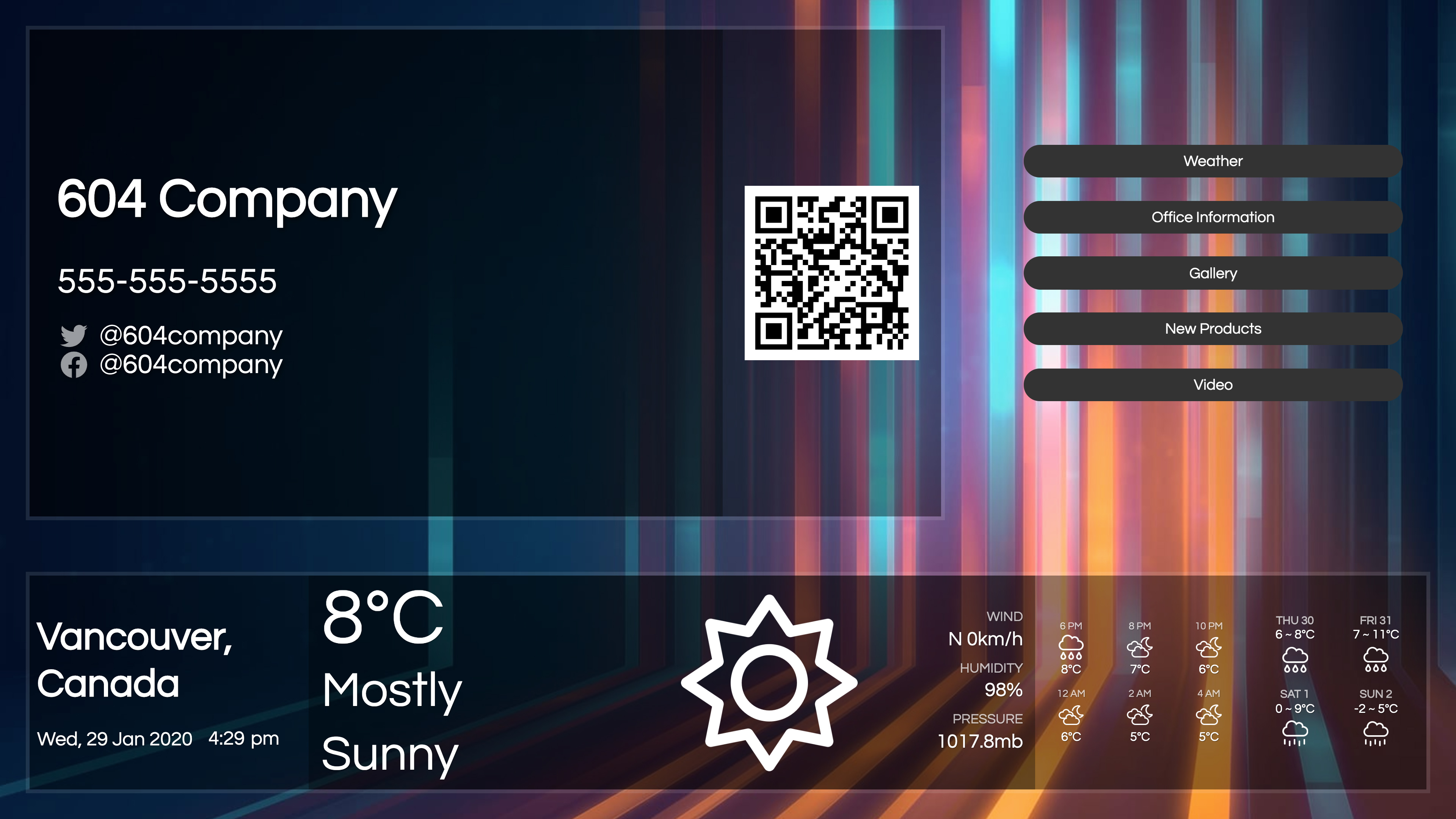 What can you do with the button app?

Like the example we just went over, you can create a menu of buttons. But you're not limited to just that. You can add one or more buttons to other pages or content. If you wanted to have a video playing in the background for example, you could have your buttons appear on top of that.

You can set an automatic timeout for apps that have been opened by users. That way, if someone starts using your interactive digital signage but walks away randomly, the app will close by itself and bring up the default menu.

You can also customize your buttons in any way you want. Changing the size, color, shape, and orientation on the screen is simple and can be readjusted any time from your dashboard. 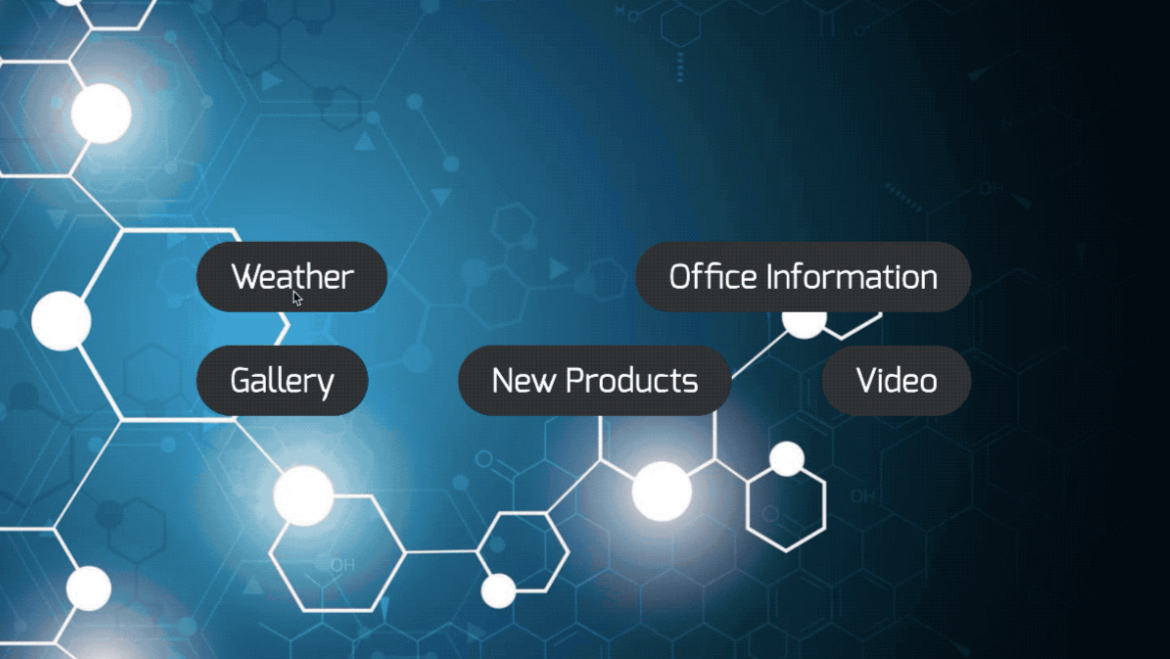 An interactive digital signage kiosk can be a game-changer

Digital screens are already eye-catching enough, but making them interactive does something special. When a customer engages with interactive digital signage software, there's a powerful exchange that traditional signs simply can't compete with. 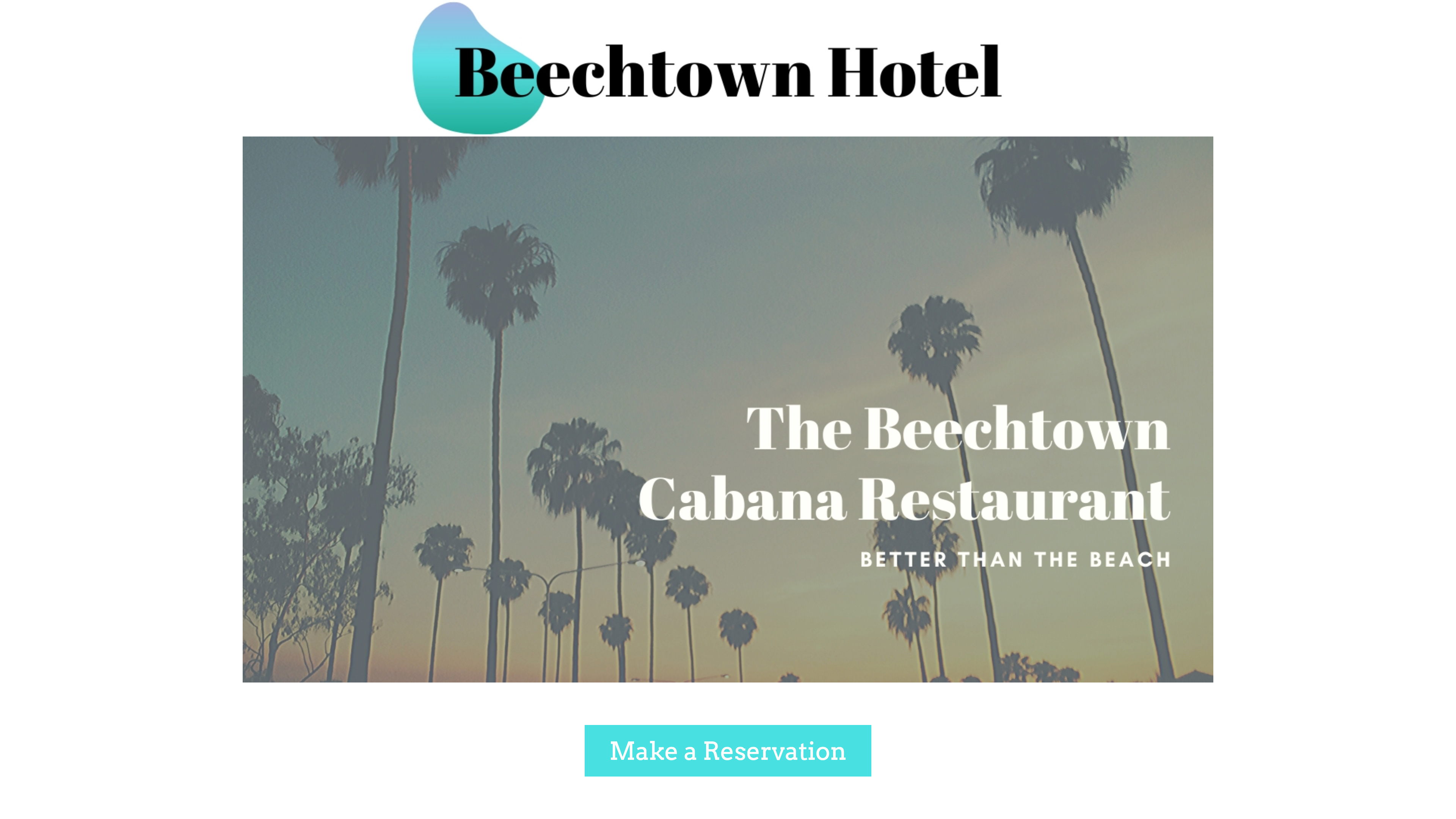 Let's face it, people these days are used to using touch screen kiosks. It's become second nature to interact when you see a digital display with buttons on it. Consumers love the quick delivery of information that interactive software provides, so digital screens are the perfect complement to a huge variety of scenarios.

Use cases include retail stores, dentists offices, auto shops, governments offices, and much more. Pretty much any situation where someone enters a room or building of an organization that offers services is ideal for interactive digital signage.

Whether they're handheld tablets, embedded in kiosks, or mounted on walls, customers will definitely make use of them. Overall user experience will get a boost and you'll even be able to extract data from your customers' interactions.

And since you'll likely see an increase in the efficiency of your services too, interactive signage is a no-brainer.

How to get started with interactive touch screen kiosks

All you need to get started is the hardware—one or more media players and one or more displays—and TelemetryTV’s all-in-one content management system (CMS). Then, you'll be able to use the Buttons app to craft and manage your own functions.

Sign up now for a free, no-strings-attached 14-day trial of our cloud-based digital signage solution.