Digital signage offers numerous benefits for businesses, but is it an eco-friendly technology? Read more to find out how digital signage impacts the environment. 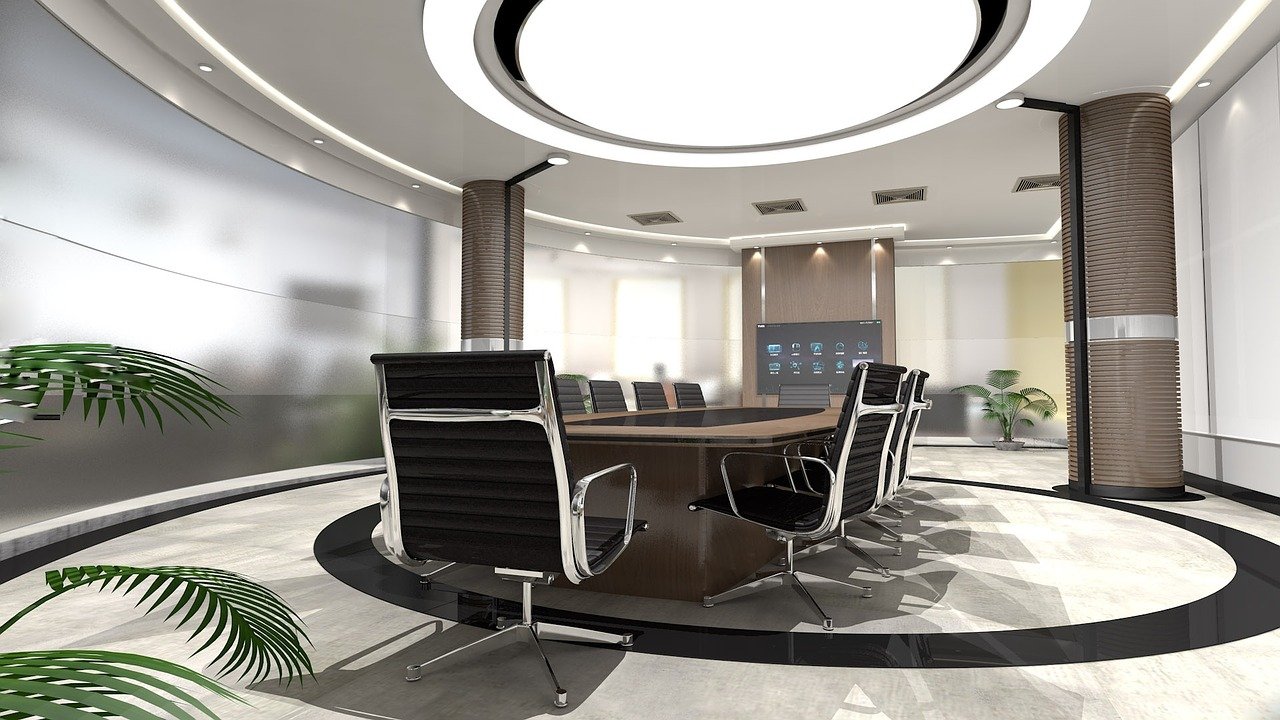 Short answer: Yes, digital signage is eco-friendly. And this is especially true when you compare it to its traditional signage counterpart.

Let’s explore how digital signage trumps static signage when it comes to the environment.

If we’re being objective, traditional signage has a large ecological footprint. And the reason it’s more harmful to the environment is simply due to its over-reliance on paper. Long story short, the production, use, and disposal of paper is very taxing on the environment.

How static signage damages the environment

Here are a few facts to illustrate how paper harms the environment:

Needless to say, this ecological footprint is unsustainable, which is why more and more businesses are going green by switching to digital signage to power their communications.

Companies that use traditional signage constantly need to print new signage whenever their content becomes stale or needs updating. Not only is this costly for the business over the long run, but it also happens to be pretty bad for the environment.

Digital signage, on the other hand, takes mere minutes to update and can be updated as many times as necessary without harming the environment.

We know what you’re thinking: “But what about digital signage hardware? It uses electricity and, therefore, it must have some negative impact on the environment”. That’s true—but only to an extent.

Because the power used by digital signage is much less than you probably think. Digital screens use 90% less energy than they did 20 years ago. As an example, using the average LED screen for 10 hours a day, every day, would cost less than $20 each year.

And most commercial displays these days have a lifespan of somewhere between 70,000 and 100,000 hours. That’s enough to last roughly 10 years even if you used your screens 24/7.

Of course, it’s not that digital signage doesn’t have any environmental costs. Almost everything does. But the important point to takeaway is that its ecological impact is relatively small. Especially when you compare it to paper-reliant traditional signage.

Not only is digital signage a greener alternative to static signage, but it is also a much more economical investment for your business.

That’s because, despite the larger upfront cost that comes with purchasing and setting up digital signage hardware, printing costs are eliminated, and in turn, you end up saving huge amounts of money in the long run—not to mention the fact that you are harming the environment less by avoiding paper.

Additionally, digital signage can be updated on the fly, which means content that isn’t performing up to snuff or needs changing doesn’t need to be completely scrapped and tossed in the bin. Simply update or fix the content with a few clicks of a mouse.